This development of 750 homes forms part of an urban expansion to the south of Leamington Spa and gained planning consent in two phases.

Initial input from BCA was the preparation of a Landscape and Visual Impact Appraisal. The mitigation proposals from this study informed the site layout and established the most appropriate boundary between the development and the associated Country Park. The southern edge of the development area is formed by the Tach Brook and so the valley side topography played a critical role in determining the new residential edge.

Landscape infrastructure information was produced to secure reserved matters approval. A public open space strategy was developed, including a hierarchy of equipped play facilities and the Tachbrook County Park running along the valley corridor. Landscape proposals within the different types of highway where proposed, in co-ordination with the section 38 approval process.

Using the existing hedgerow pattern within the proposed residential areas, a series of Green Ways was designed in to the layout to provide recreational and wildlife links across the site. 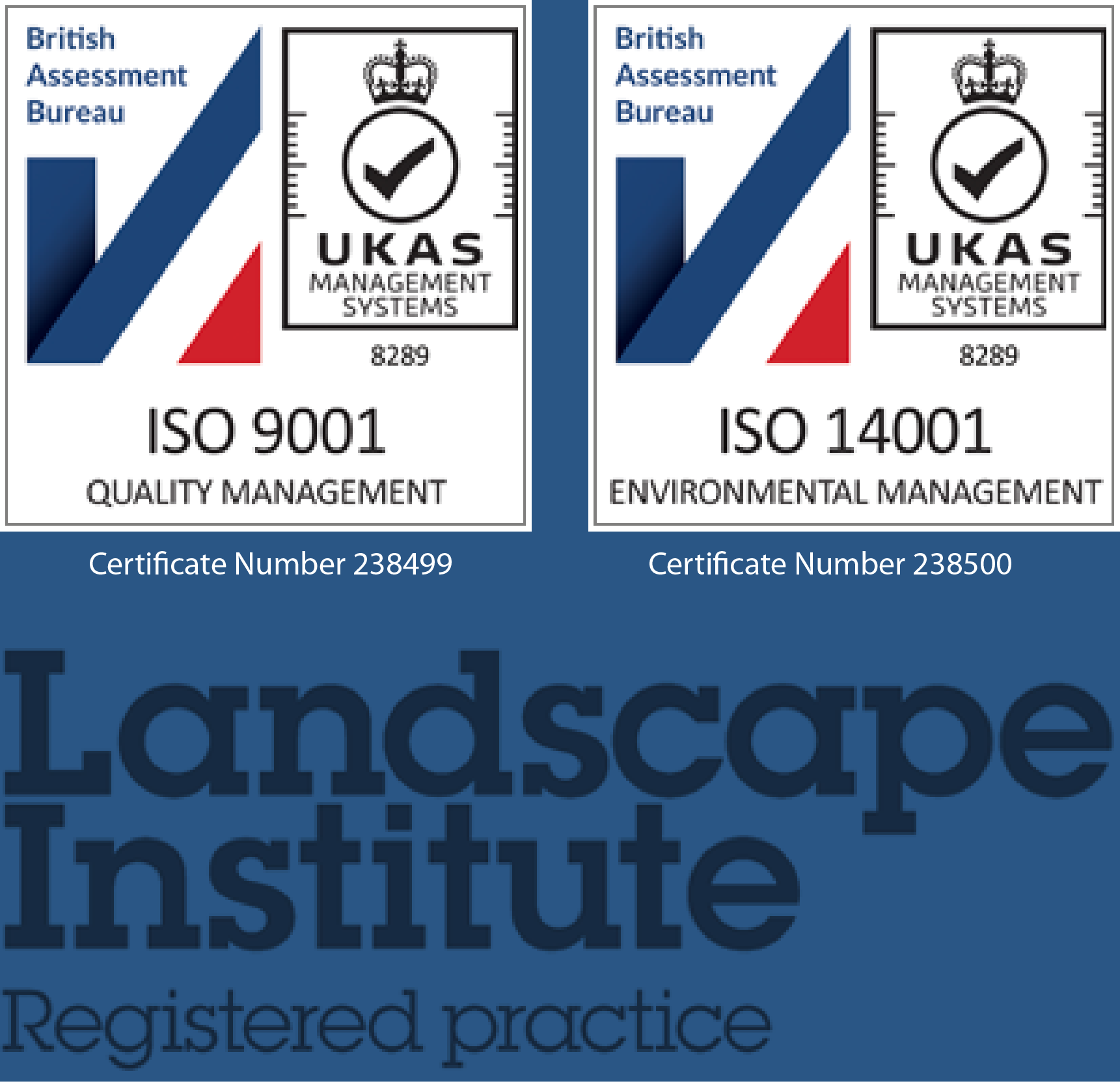 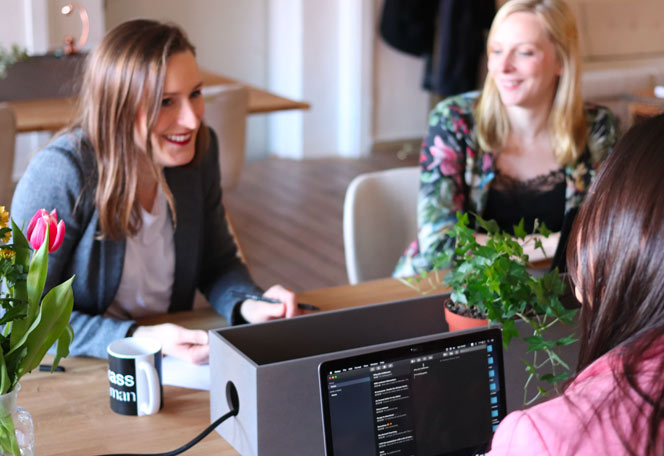 We’re always on the lookout for talented people with a genuine interest in landscape and design to join our team. Read more